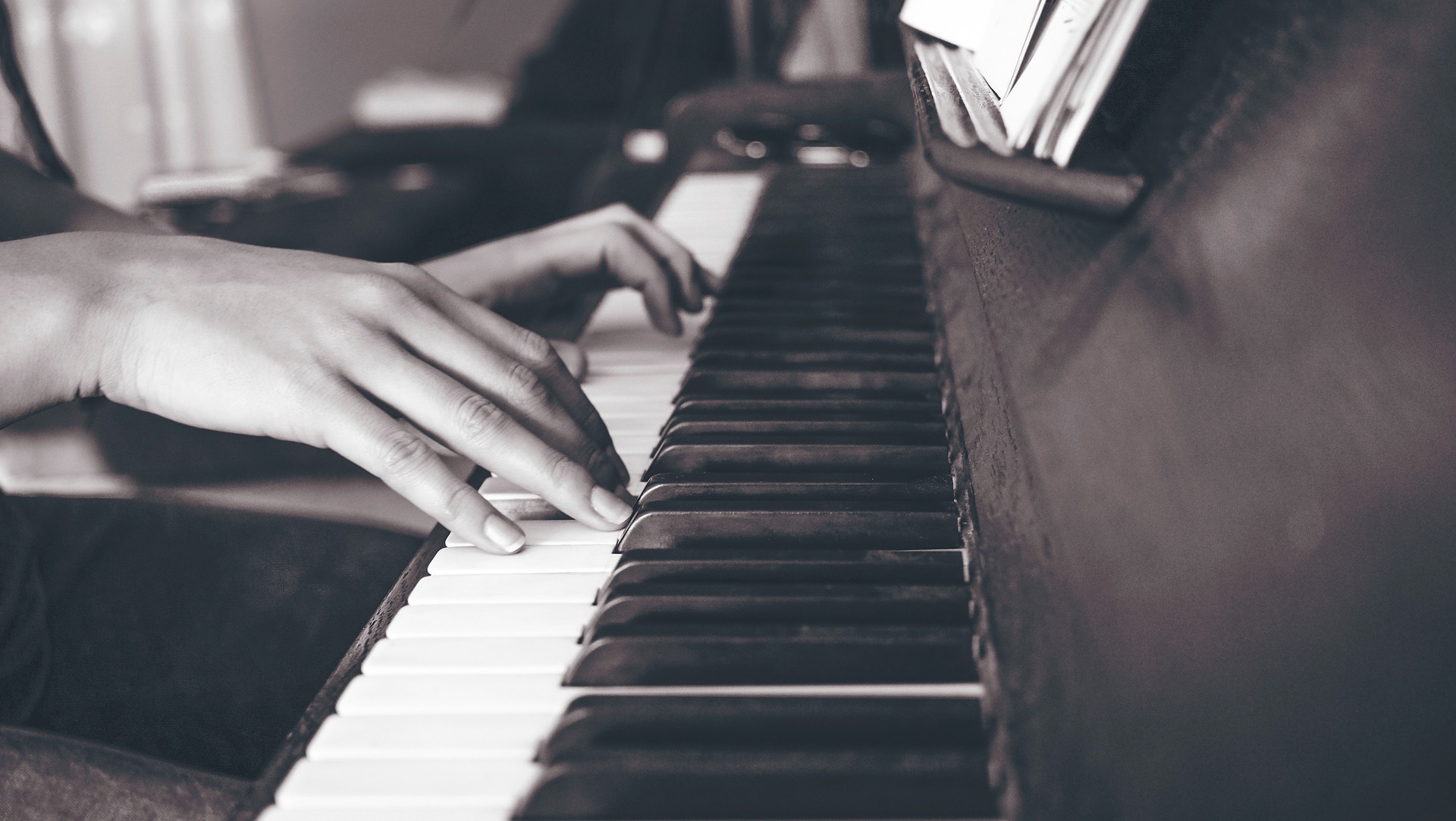 The sustain pedal is an accessory that adds a sustaining effect to your existing piano sound.  This means that sustain pedals keep either a note or chord you play sustained, even though you are no longer actively playing the note.  On a grand piano, the sustain pedal is a foot switch to the extreme right below the keyboard. 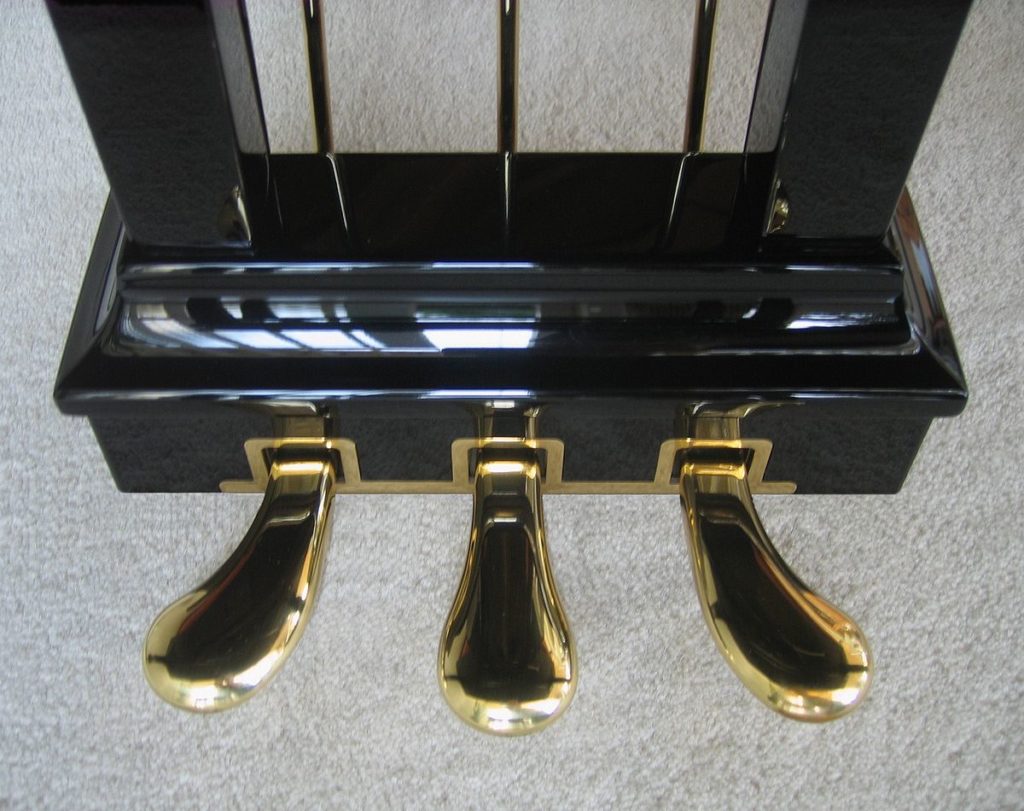 On an electronic keyboard, it is a detachable device that is connected through a sustain pedal port or the foot switch port (see manufacturer’s manual for more details).

Basically, the sustain pedal extends the duration of time that either a chord or note will sound when the pedal is held down with your foot. The sound will still be heard despite the fact that your hands are off the keyboard as long as your foot is still holding down the pedal.  Please keep in mind that sustain pedals for electronic keyboards may come with a polarity switch, which alternates when the sustain effect should work.  For example, instead of saying “HOLD FOR SUSTAIN” you can switch it to  “NO SUSTAIN.”  However for our learning purposes, we recommend using “HOLD FOR SUSTAIN”.

Below is a simple drill for you:

Press a note down and step on the pedal simultaneously.

Remove your hand from the keyboard while keeping your foot still on the pedal.

Listen and write down what you noticed.

Finally, take your foot away from the pedal.

Listen and note down your observations.

You may repeat this drill for chords as well.

How to Use Sustain Pedals Effectively While Playing

Now that you know how the sustain pedals function, it is very important to know how to effectively make use of it while playing.  The rule of thumb is as follows:

This means that you should play the chord while simultaneously holding the pedal down, remove your hands from the keys, and quickly release your foot from the sustain pedal before playing the next chord. Lastly, hold the sustain pedal once again as you did for first chord.  I would suggest that you keep repeating this over and over until you have mastered it.  It may appear rather confusing at first, but the more you practice it, the more comfortable you will become.  Please take care to ensure that you do not do the following:

The above example will result in your chords sounding noisy, muddled, and distorted and may become irritating to your listeners.

Finally, we will apply our pedal principle to the 2-5-1 chord progression in the key of C:

Remember, practice makes perfect!  Please be sure to practice frequently as you endeavor to master this concept.

"Do You Know Him"
Marvin Sapp
Worship Lesson