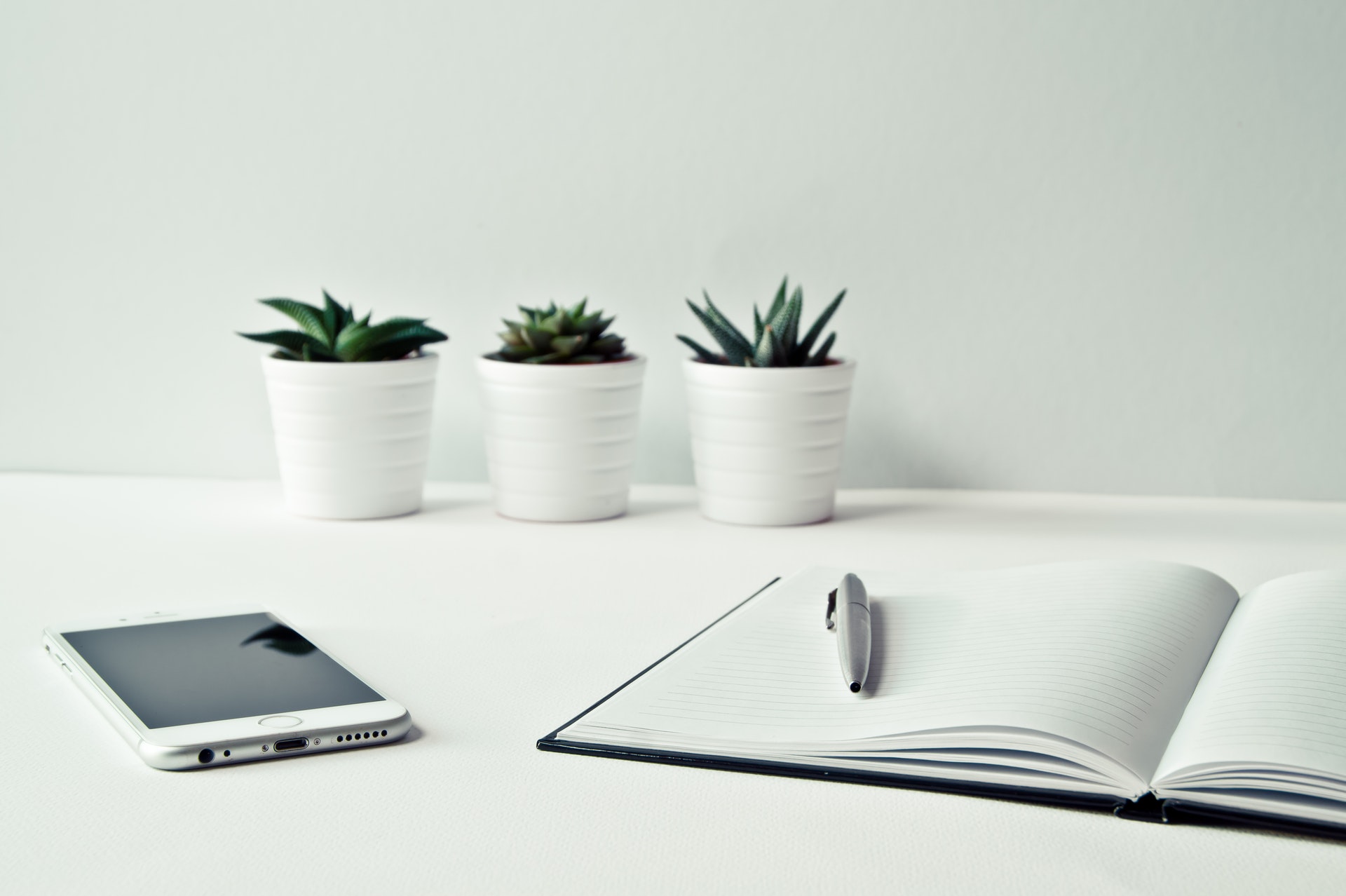 Welcome back, my friends! I hope your week has been well! I’m pretty excited to share this article with you today. It’s really easy to get stuck in a rut with the same old chords, but today we’re going to teach you how to spice it up!

As we go through this article, keep in mind that this is not an exact science. A lot of what makes music amazing is that we get to experiment and adjust to what our ears prefer. Suspended chords can add a lot of intrigue and sophistication to any harmonic progression but how you use them is entirely up to you. However, if you’re having trouble successfully incorporating suspended chords into your progressions, this is the article for you! So, let’s get started.

A basic triad is made of specific intervals, depending on the type of triad you are trying to form. Here are the steps for basic major and minor triads.

This formula works on any note on the keyboard. This is a really great way to get started on forming suspended chords. Like we mentioned earlier, we’re going to be primarily speaking in the key of C major. We may deviate later on to show more creativity with other keys.

To build a suspended chord is quite simple once you understand the basic concept of a triad. Here is the formula for a suspended chord. We are going to be discussing the sus2 and the sus4 chords.

This, of course, will work with either major or minor chords. You’re essentially taking the 3rd of whatever chord you’re playing and moving it up or down depending on the chord and key. For example, in the key of C major:

Suspended chords are a really great way to add some serious intrigue and sophistication to your chord progressions. I also think it’s a great way to add some mystery and a little ambiguity to your tonal palette. It leaves the listener waiting for the resolve, so it can be really playful. Which leads us to our next section…

CREATIVE WAYS TO USE SUSPENDED CHORDS

As we mentioned before, all of this is up to personal interpretation. We have found some ways to make suspended chords work in a couple different ways, so let’s jump right into it!

These examples may fall into the “polychord” family in some ways, but they are, in essence, suspended chords. A way we’ve found that sounds really intriguing is to play suspended chords in your left hand, and basic triads in your right hand. For example, let’s take this chord progression.

Now to add the suspended element.

It may look busy, but it actually sounds incredibly sophisticated. The element of intrigue is incredibly apparent with the dissonance. This works with any chord progression you desire. It also works with the sus2 chord. Another twist on this method is to take the 5th of the chord out of the right hand and to invert the root and 3rd. This not only extends the chord but also allows the ear to identify the tones easier.

Another method we like using with suspended chords is the take the third degree of whatever chord you’re playing and use that as the bass note in your left hand. With your right hand you’ll play either the sus2 or the sus4. You can also invert the chord in your right hand to spread the tones out. Here are some examples:

We hope you enjoyed today’s article! Suspended chords are so fun, and they are chords that I constantly throw into my progressions. Whether I’m playing them in their basic triad form, or I’m expounding on their tonality by extending and inserting more dissonance, they continually add a spice to my progressions that is incredibly satisfying. Have you played with suspended chords? What are some ways that you use them? Any thoughts? Thanks for joining us! See you next time!

Feel free to contact me with any ideas, techniques, or general comments!

Scroll back to top