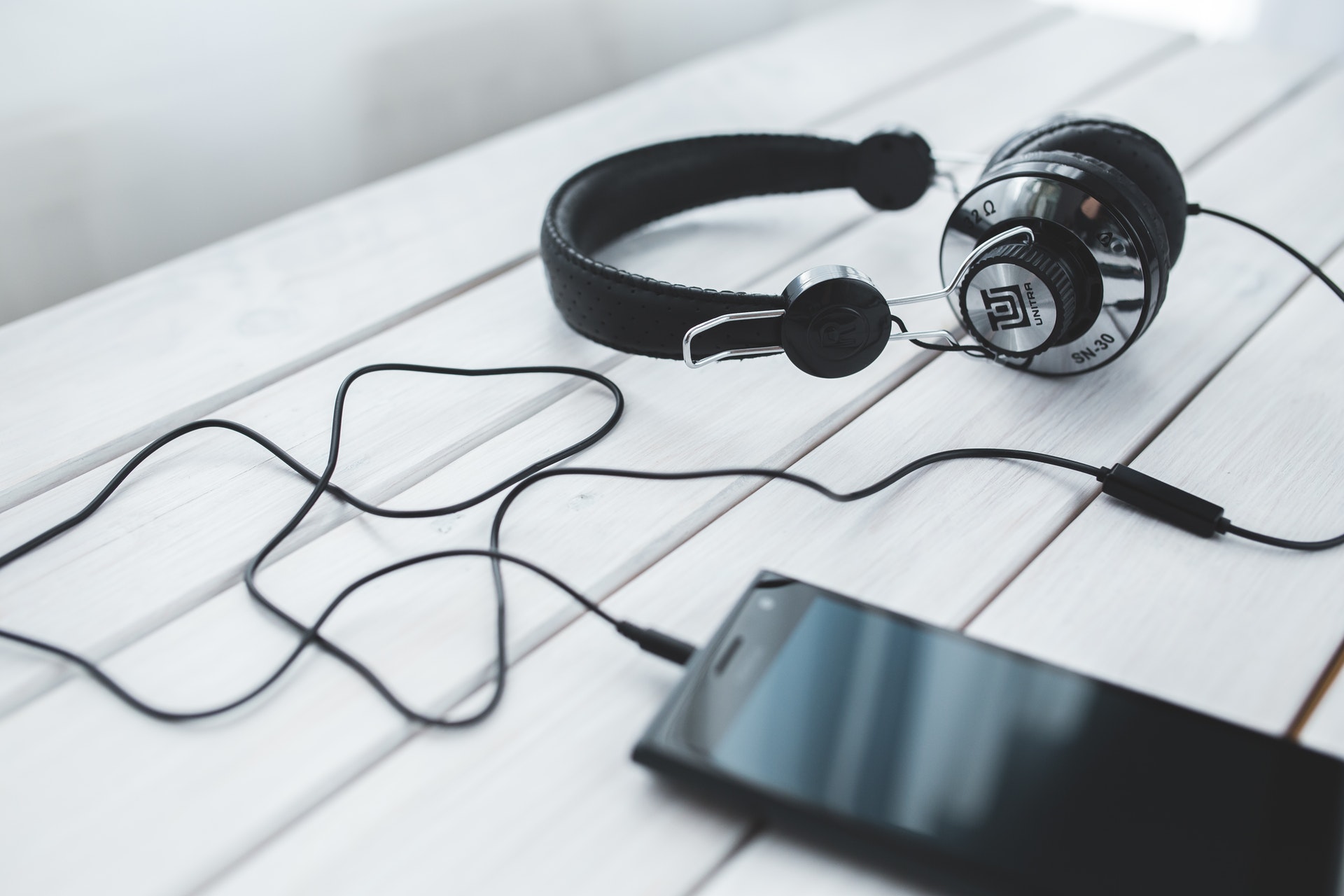 The ABCs of Music

Music is like a Language. It definitely takes a little time to understand it fully. That’s why I am here to simplify it for you, to help you get it in as little time as possible, using our reference instrument “THE PIANO”.

When we say music is like a Language, it definitely means it’s a form of EXPRESSION of one’s feelings or ideas, just as our ENGLISH LANGUAGE does for us.

You can hear some piece of music and you feel like dancing, whereas another makes you cry.

Why am I hinting on Music so much? It’s because the Piano is just a Musical instrument, which means, in order for you to understand the Piano, then you have to know the build-up of Music itself.

Just like our English Language, Music has alphabets too. But here it is called a“SCALE” A to G. The members of the Scale are A,B,C,D,E,F and G.

Each member of the scale is called a NOTE, which can be related to the letters of the English Alphabet.

A Series of CHORDS Played one after the other is what we know as CHORD PROGRESSIONS (musical Sentences).

It’s these CHORD PROGRESSIONS that are used to make SONGS.

Although there are lots of things to learn about Music, everything you have seen here is basically what you will encounter in the future, only in a more broader perspective.